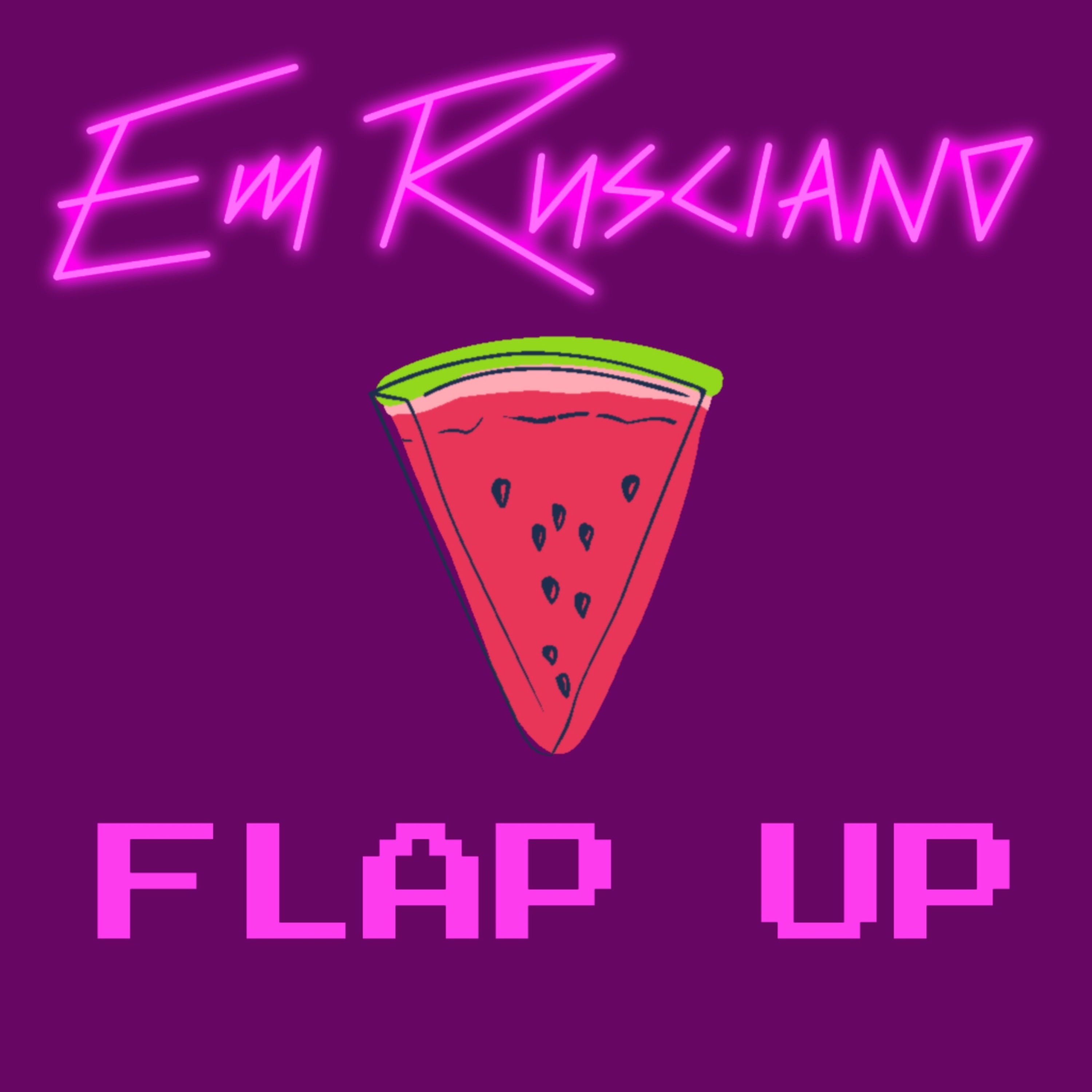 You know how we always say ‘grow a pair’ and ‘balls of steel’ and ‘man up’? Well, that ends now.

I give to you: The FLAP UP movement.

Flap Up definition: Rising to a challenging situation with heart, grit and intelligence.

If the boys at work won’t talk about their feelings, tell them to FLAP UP!

If your friend keeps allowing herself to be treated in a disrespectful manner by her partner, tell her to FLAP UP!

If your son or daughter falls over on the sporting field and needs some words of encouragement to rise again? FLAPPIN’ FLAP UP!

This week, I film my comedy special Rage and Rainbows at the Palais Theatre, before I release it into the stratosphere (Tickets still available, go go go!). This will be the final song, complete with 12 dancing vaginas.

I need my people (you know who you are. If you’ve read this far, you are one of them) to learn these lyrics below. Yell them at strangers. Chant them on the train. Sing them to your sleepy child.

Check out the song on Spotify or iTunes or whatever your favourite streaming service is. Turn it up loud. And then Flap Up, friends.

Why do-we equate balls with being tough?
And you’re a pussy if you’re not strong enough?
A gentle flick, on his knees you’ll find a man
But a vagina can birth a human

Take that strength, put it in you when you’re feeling weak
Or shout it at a stranger, scared on the street…

It’s beyond human biology
It’s an attitude, a new philosophy
Girl, boy, woman or man can
Harness the power of the mighty vag

When you’re down, feeling low, world might swallow you whole
Just look within and grab your metaphorical minge

And Flap up!
Imagine lips of steel.
Flap up!
It’s the new way to feel

Did you know it’s the only organ in the body with a spot just for pleasure? Plus the fact it gives life and love means it should be a fucking national treasure.

And Flap up!
Imagine lips of steel.
Flap up!
It’s the new way to feel
Flap up!