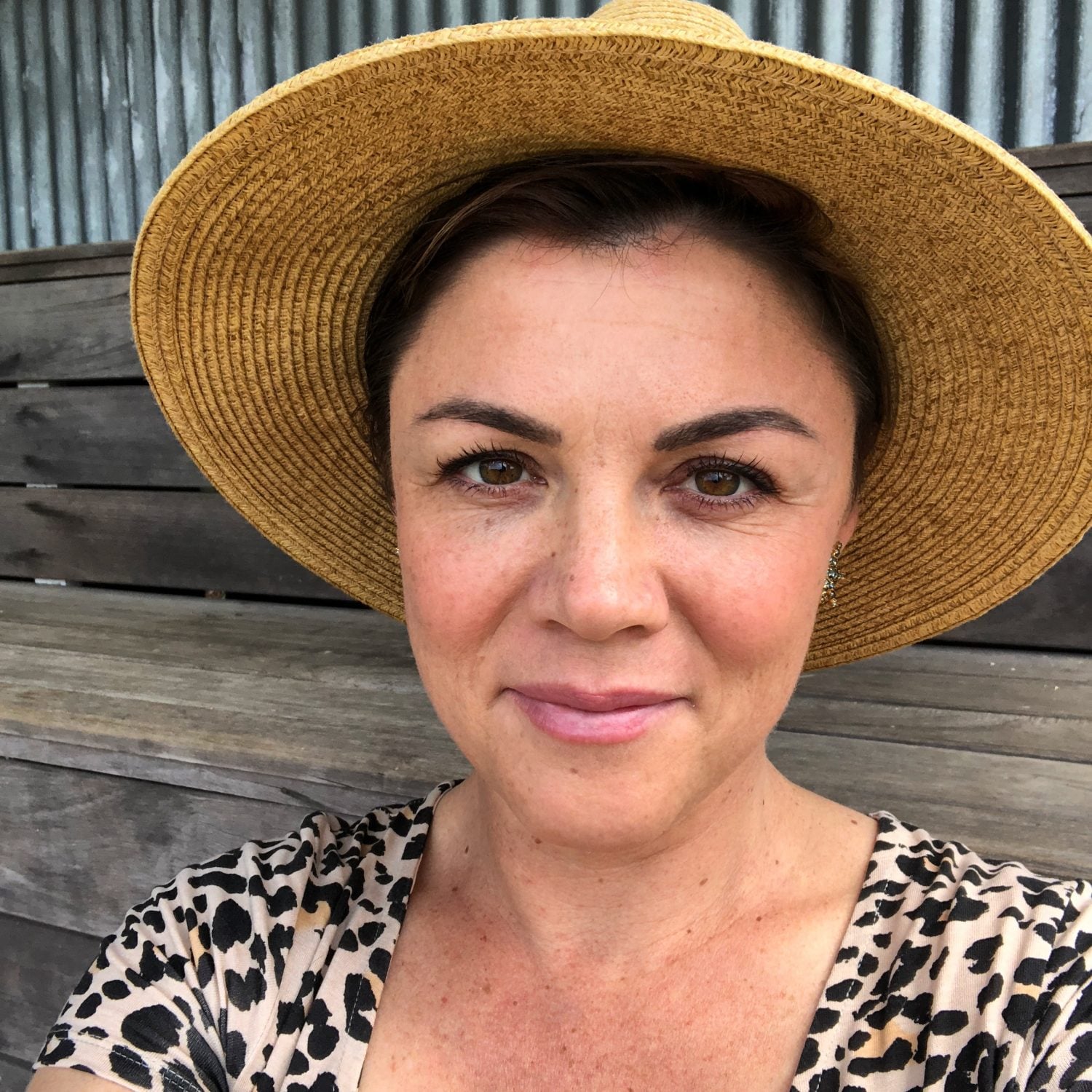 13 responses to “I was banned from the internet last week.”