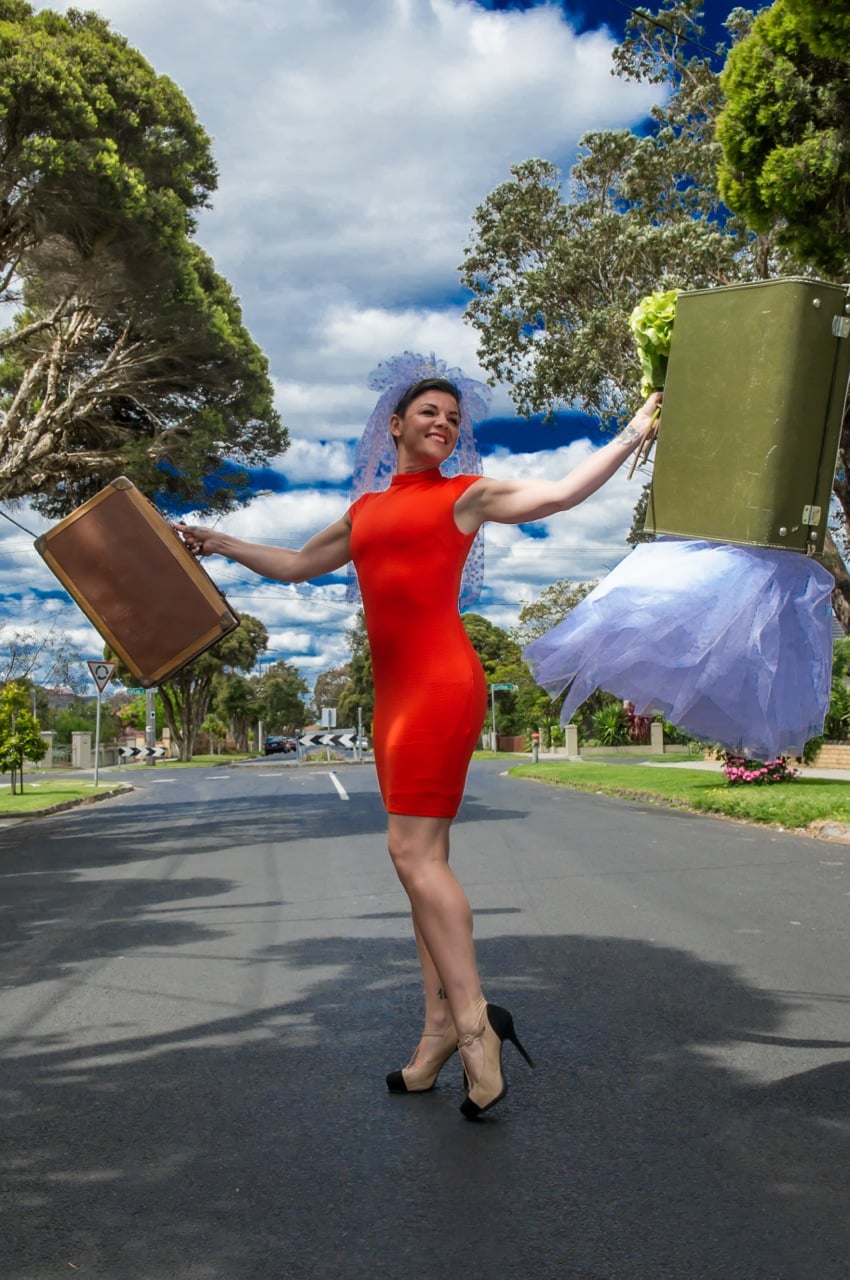 One response to “A bride called her friends and family a bunch of C’s… and I am here for her.”